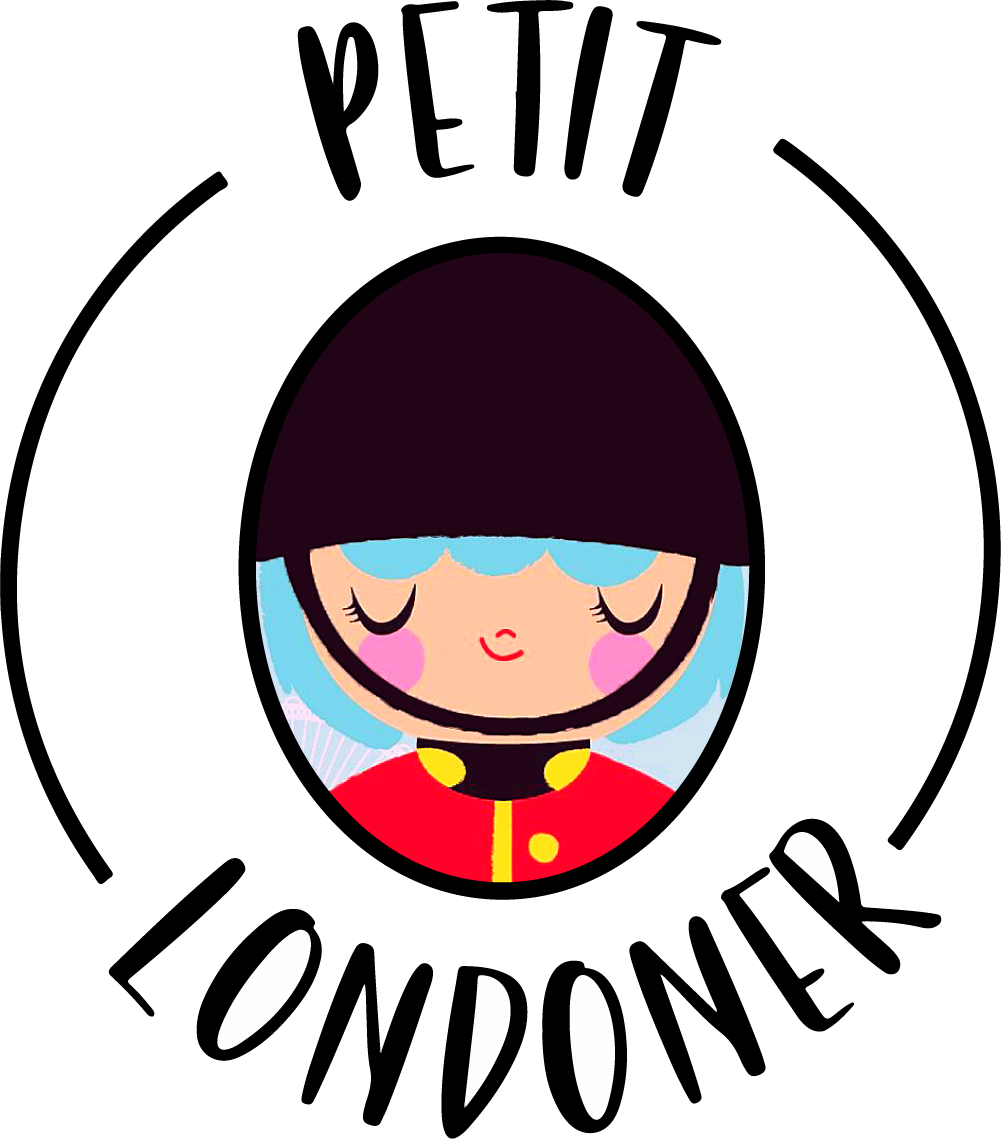 During his life, Geoffrey Chaucer (born c.1340) was courtier, diplomat, revenue collector, administrator, negotiator, overseer of building projects, landowner and knight of the shire. He was servant, retainer, husband, friend and father, but is now mainly known as a poet and ‘the father of English literature’, a postion to which he was raised by other writers in the generation after his death. It was Boccaccio’s Decameron which inspired Chaucer, in the 1390s, to begin work on The Canterbury Tales, which was still unfinished at his death in October 1400. It tells the story of a group of 30 pilgrims who meet at the Tabard Inn in Southwark, on the south bank of the Thames opposite the city of London, and travel together to visit the then famous shrine of St Thomas Becket in Canterbury cathedral. The tavern host, who accompanies them, suggests that they amuse one another along the way by telling stories, with the best storyteller awarded a meal in the tavern (paid for by all the others) on their return. The stories told by the pilgrims range from bawdy comedies through saints’ lives and moral tracts to courtly romances, always delivered with a generous helping of Chaucer’s own sly wit and ironic humour. Although basing his characters on the stereotypes of ‘estates satire’, Chaucer succeeds in his aim of producing an overview of his times and their culture, for posterity, in the manner of Italian, proto-Renaissance, writers. This transcription and edition is taken from British Library MS Harley 7334, produced within ten years of Chaucer’s death. The on-page notes and glosses aim to enable readers with little or no previous experience of medieva